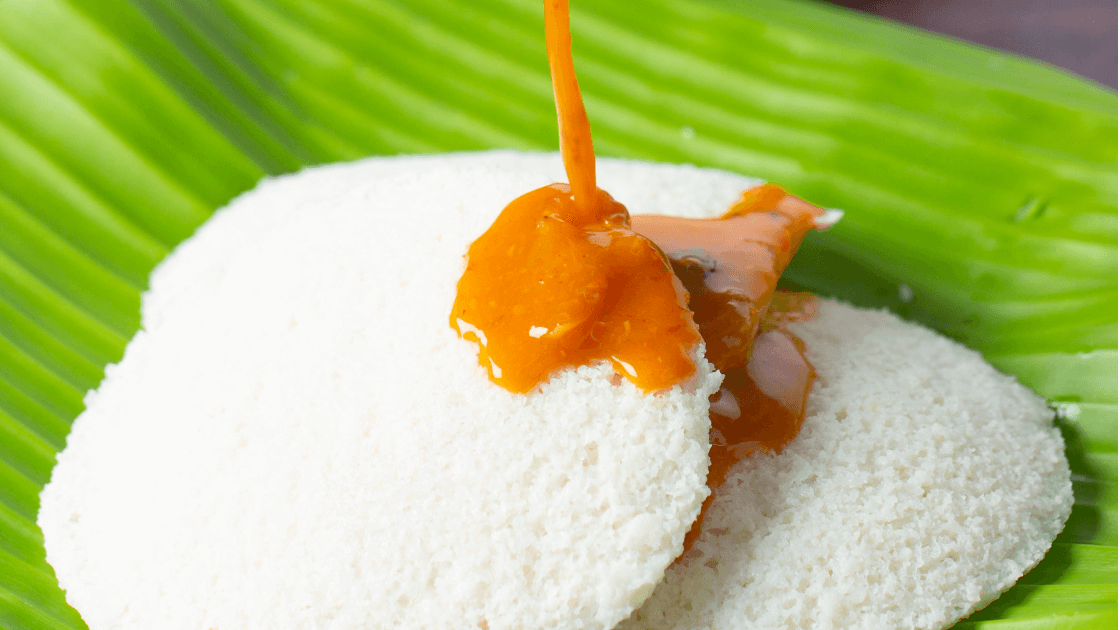 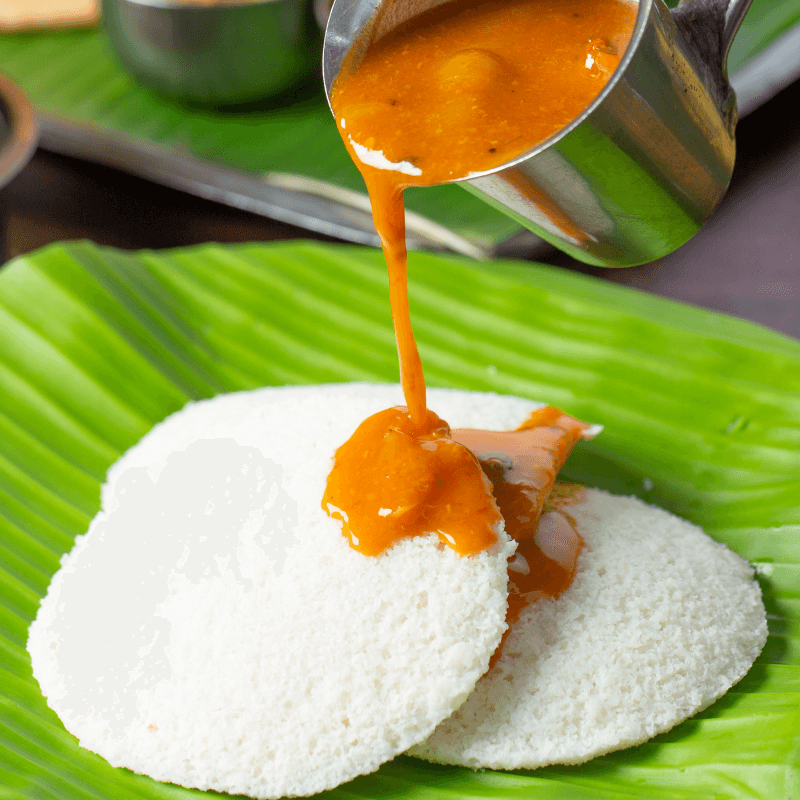 They are the best known South Indian dishes in our country and perhaps, the world. But nobody seems to know with certainty where idli and sambar come from.
Some historians believe the idli has Indonesian roots, while others feel the dish itself is less important than the method. The importance of the idli lies in the fermentation method it requires. Before the idli, there wasn’t a significant Tamil tradition of fermenting batter.
There are competing theories for sambar too. Some believe it has Maharashtrian roots, while others say it evolved from the Tamil kottu.
Whichever theory you choose to believe, there is no denying that the idli-sambar combination has become a national sensation. 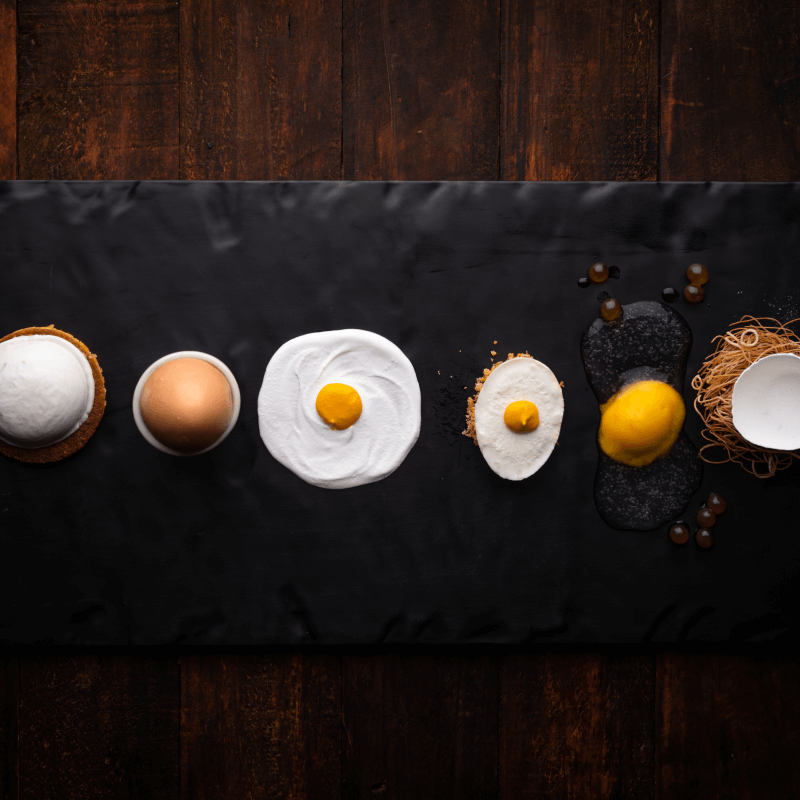 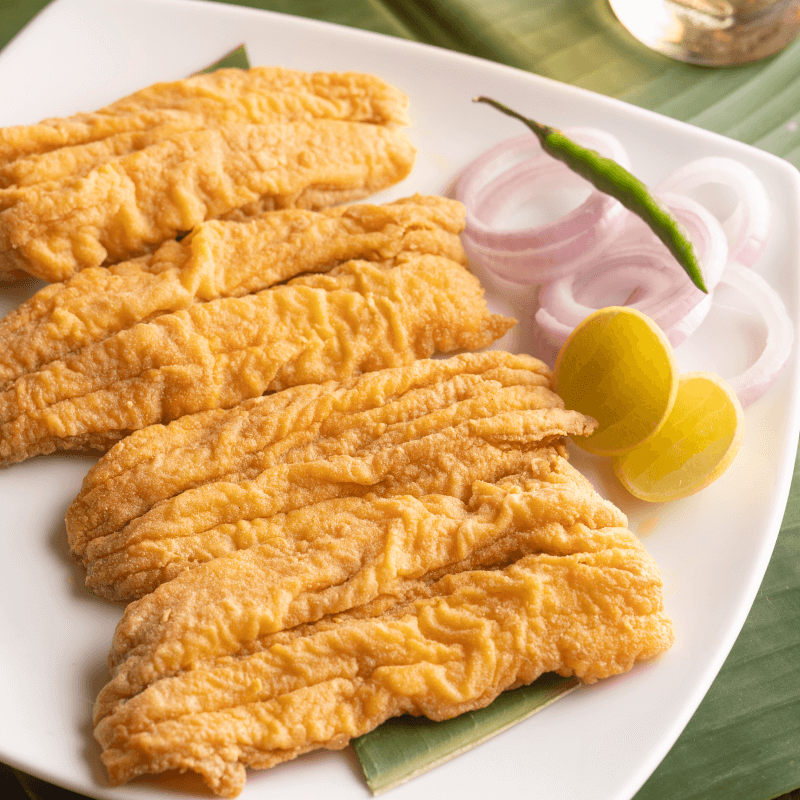 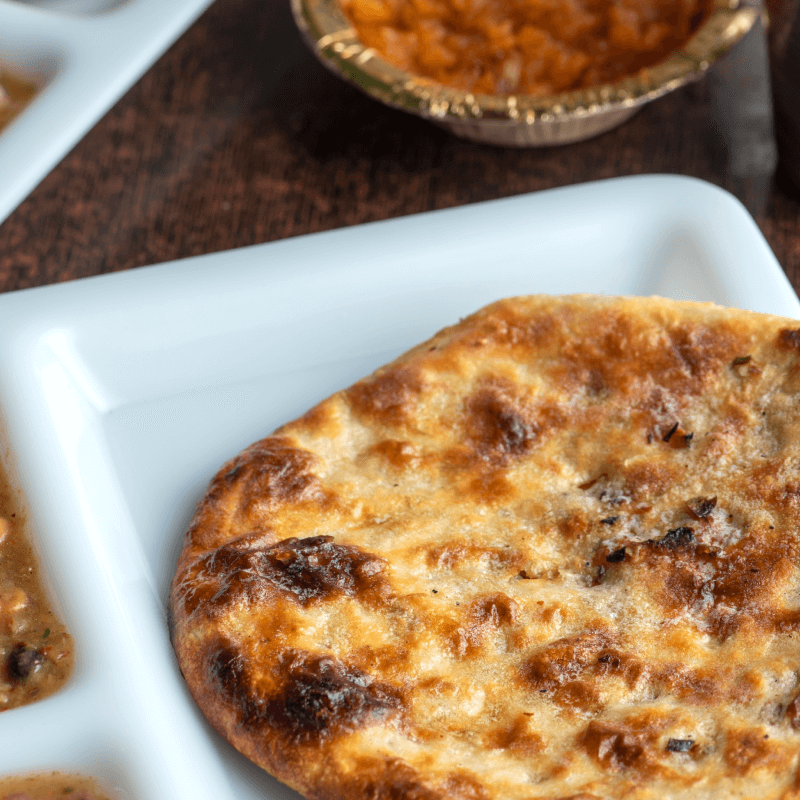 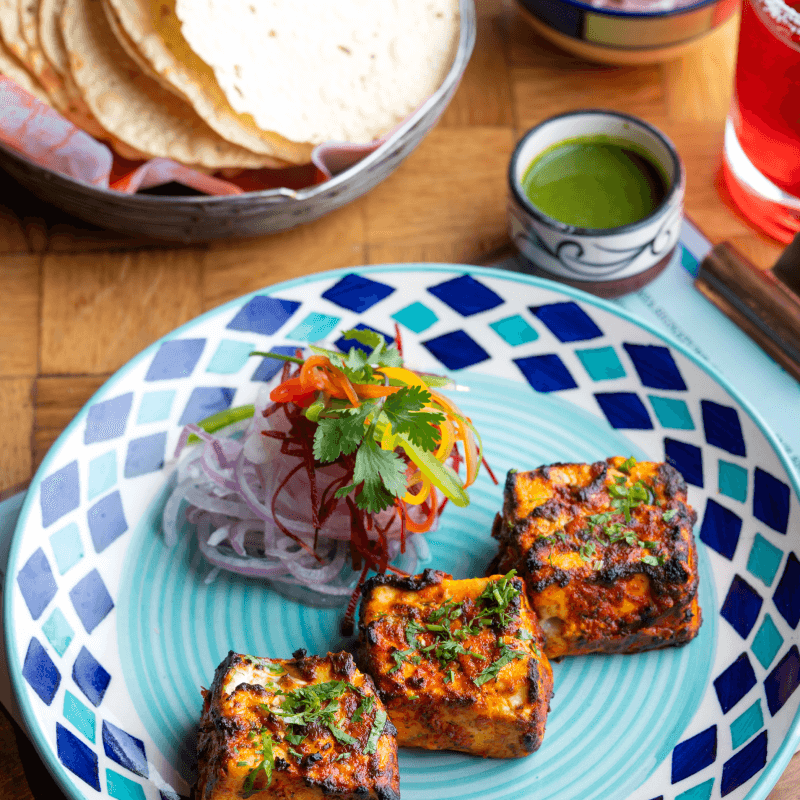 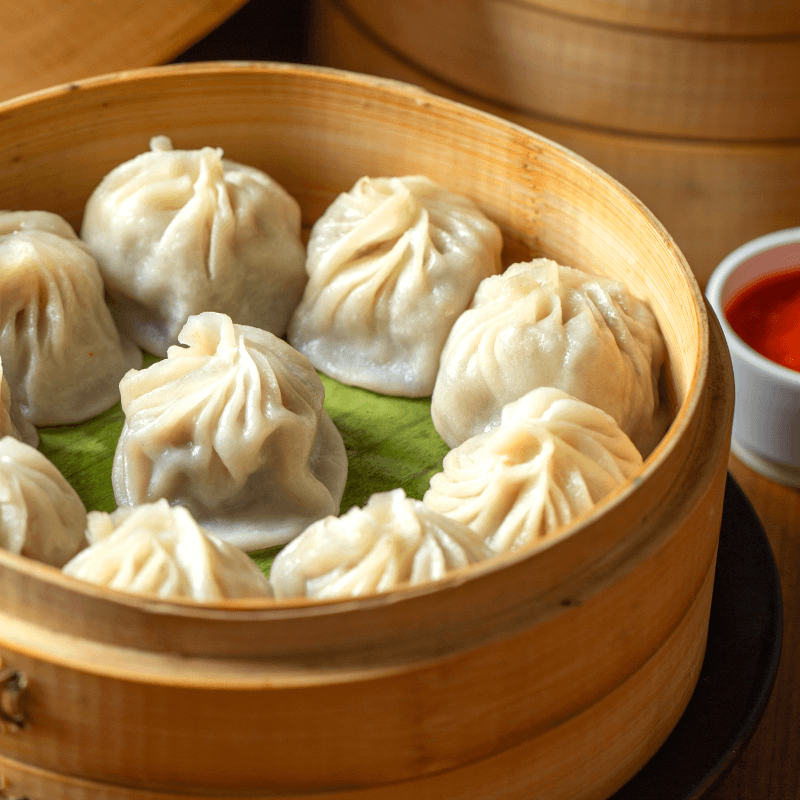 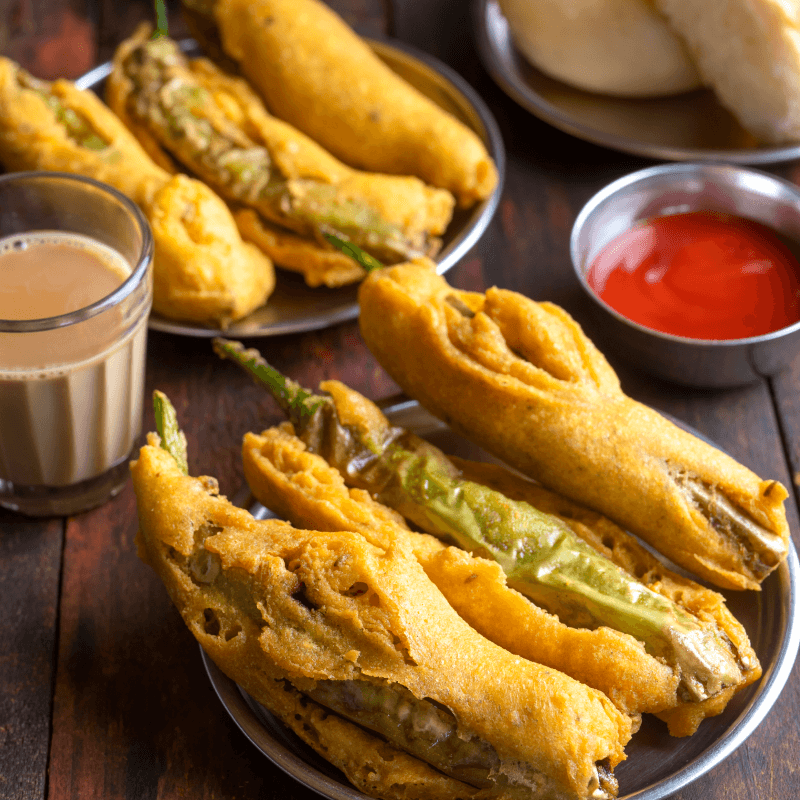 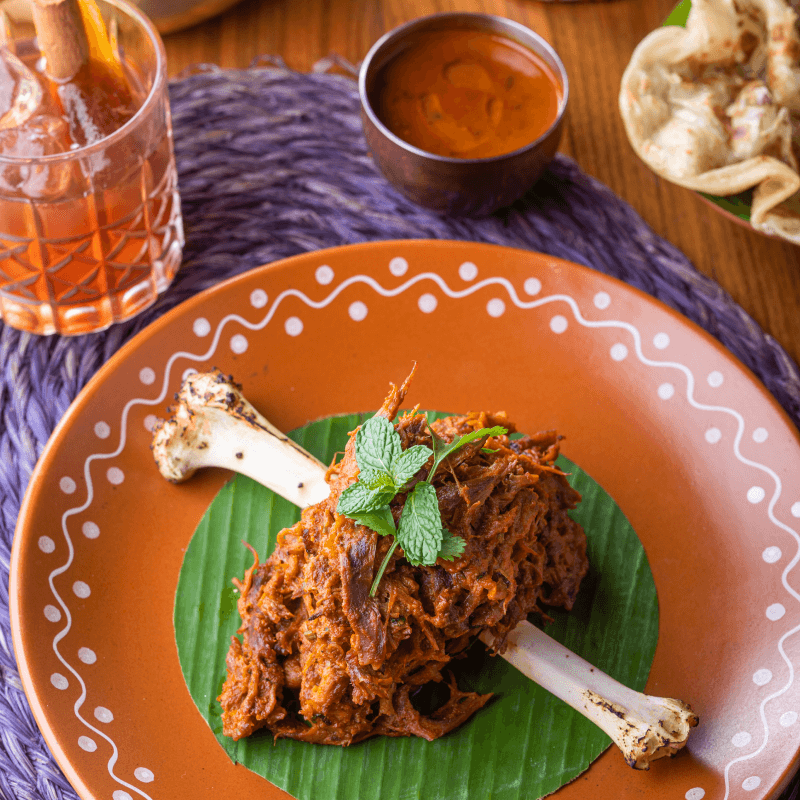 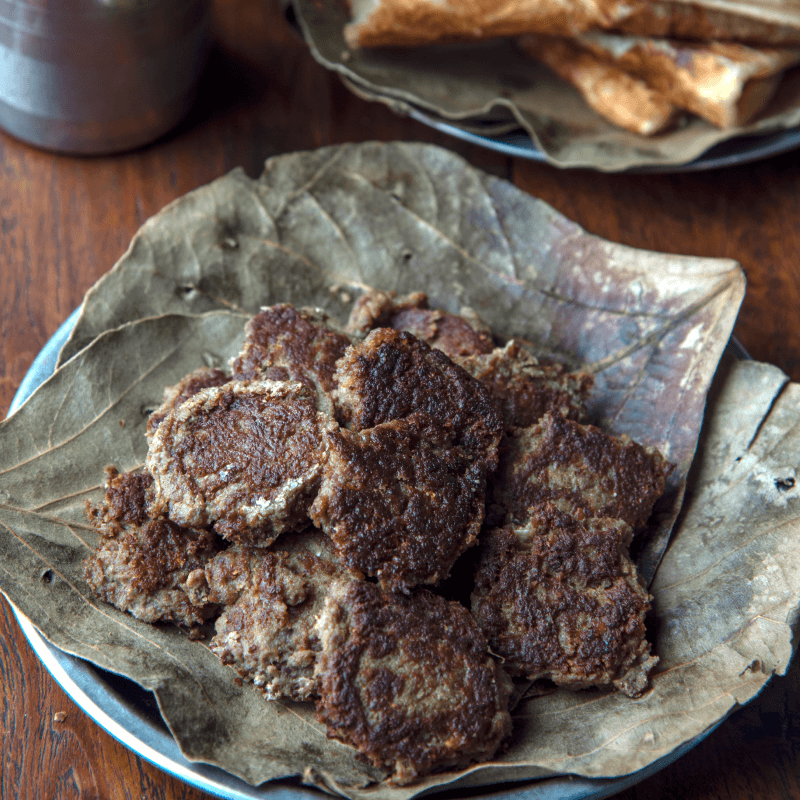 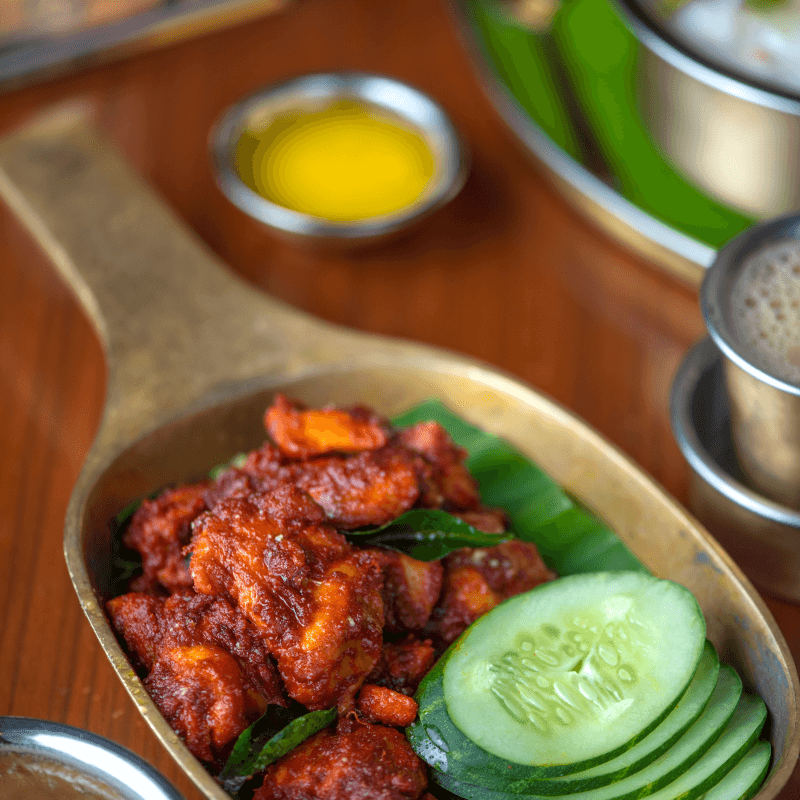 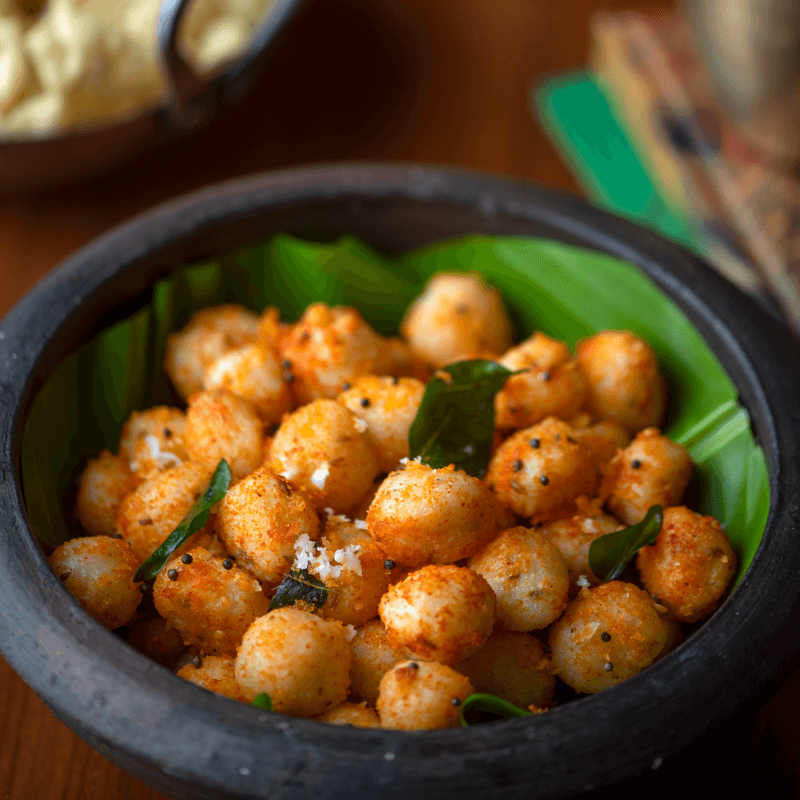 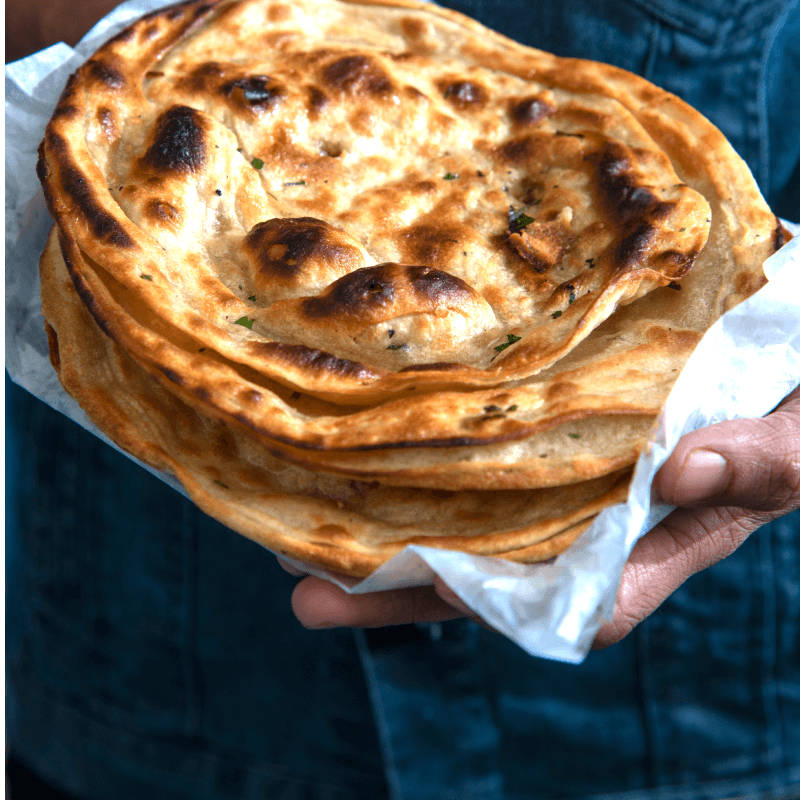 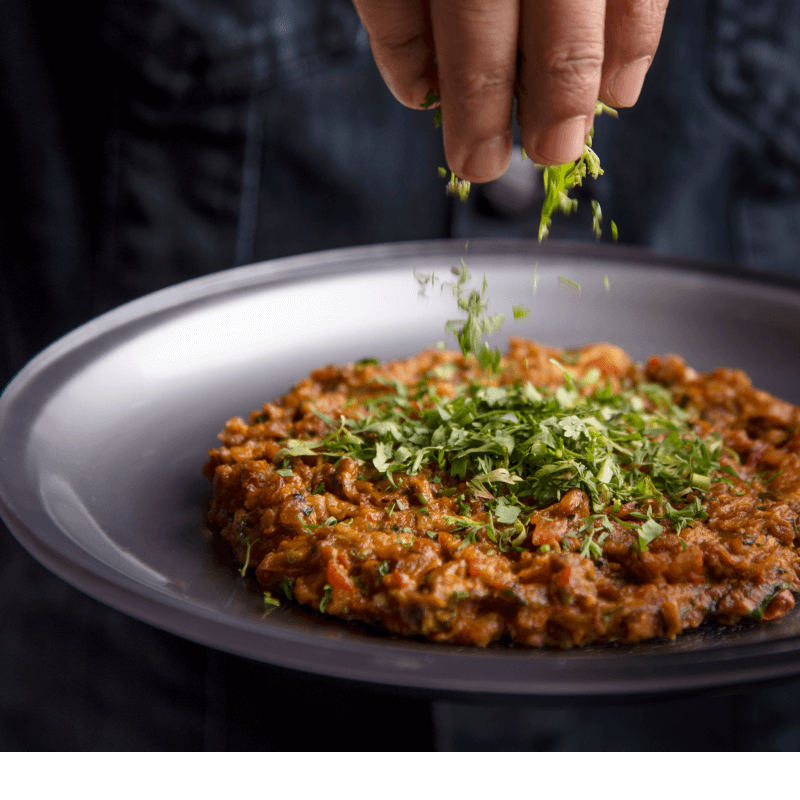 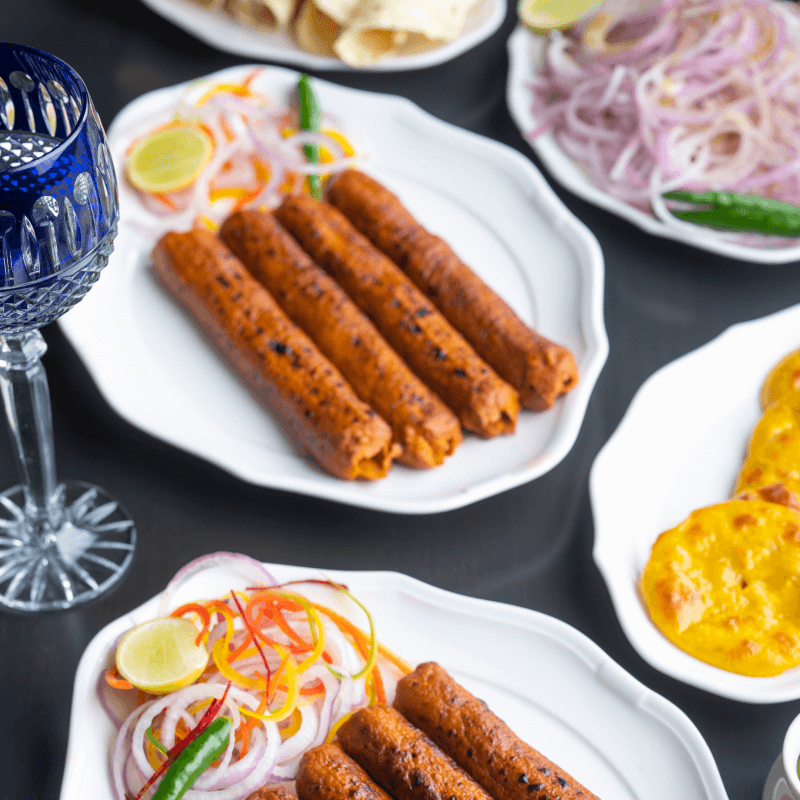 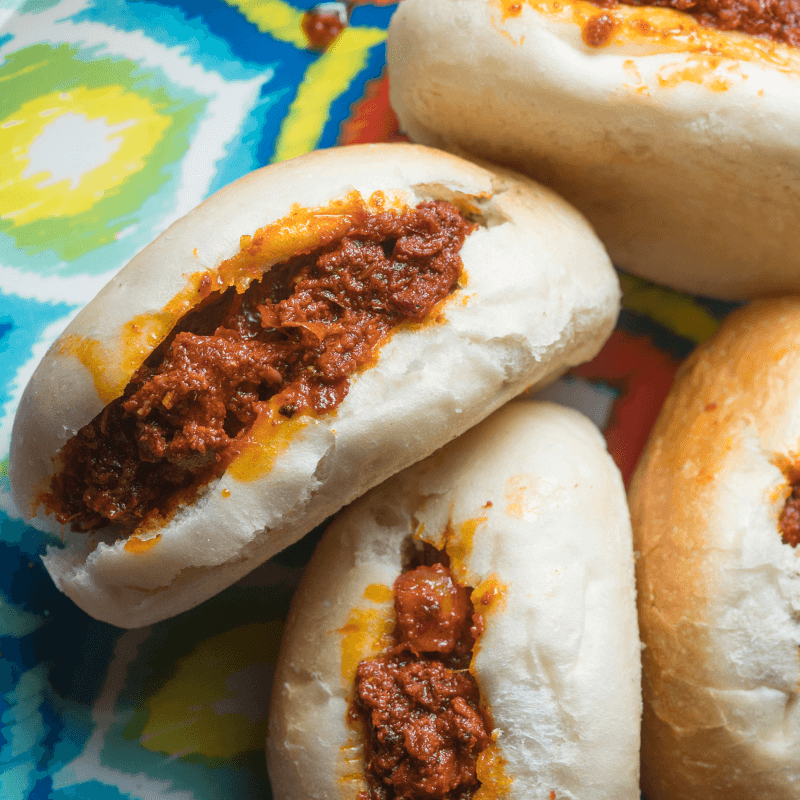 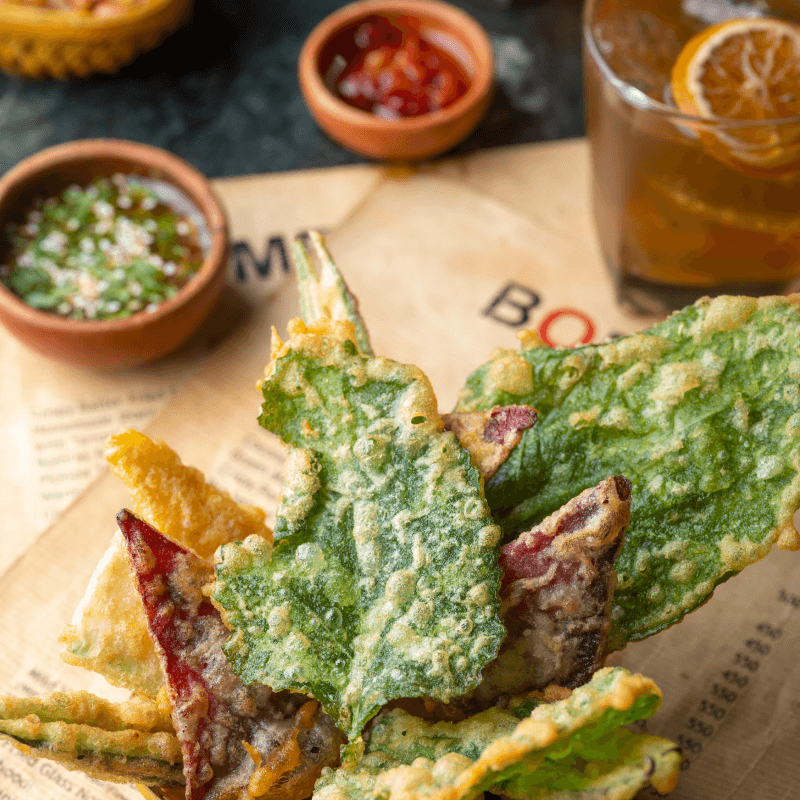 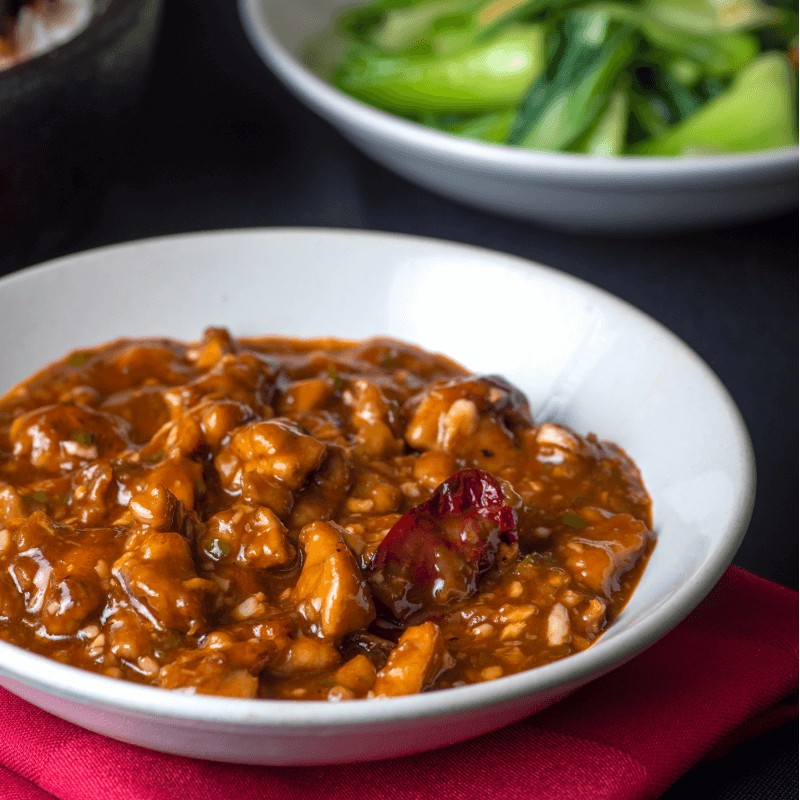 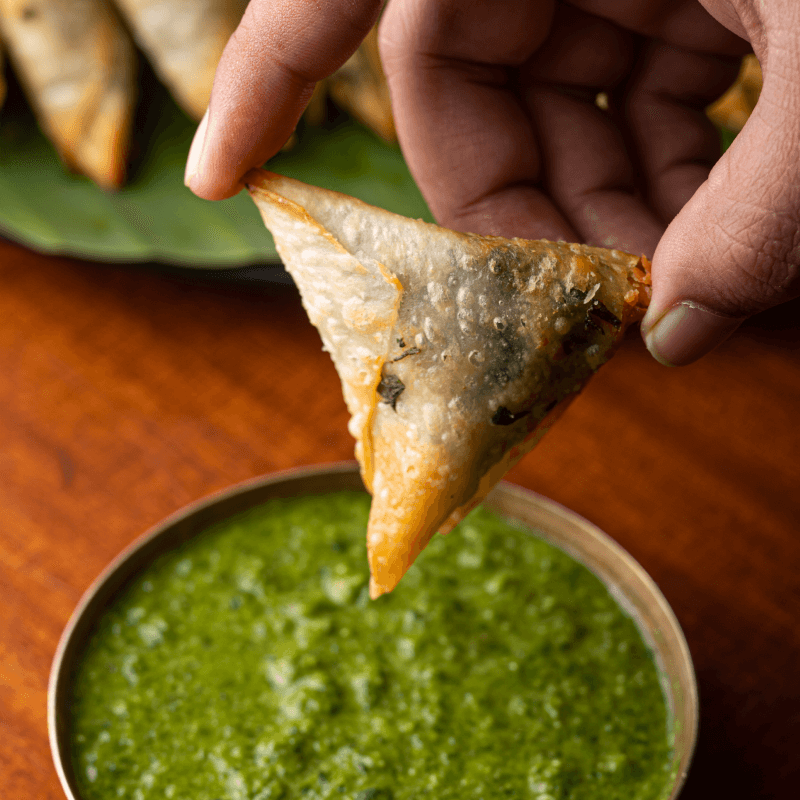 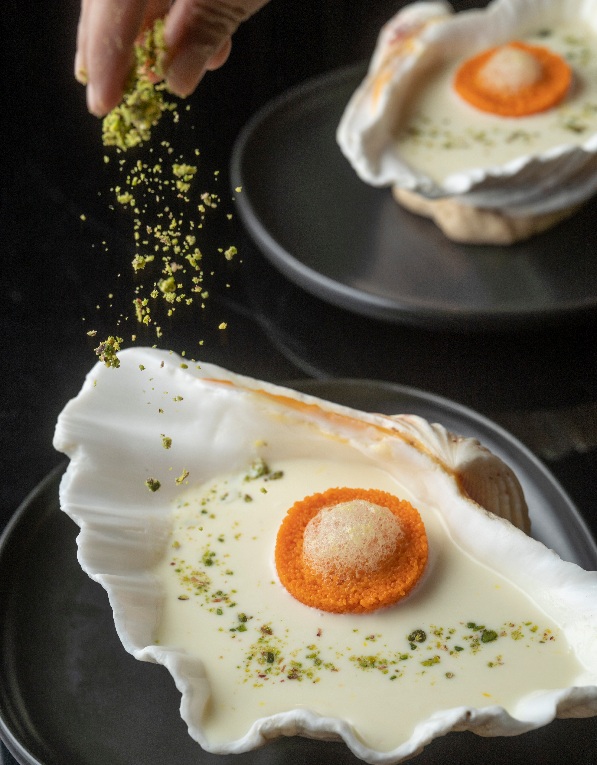