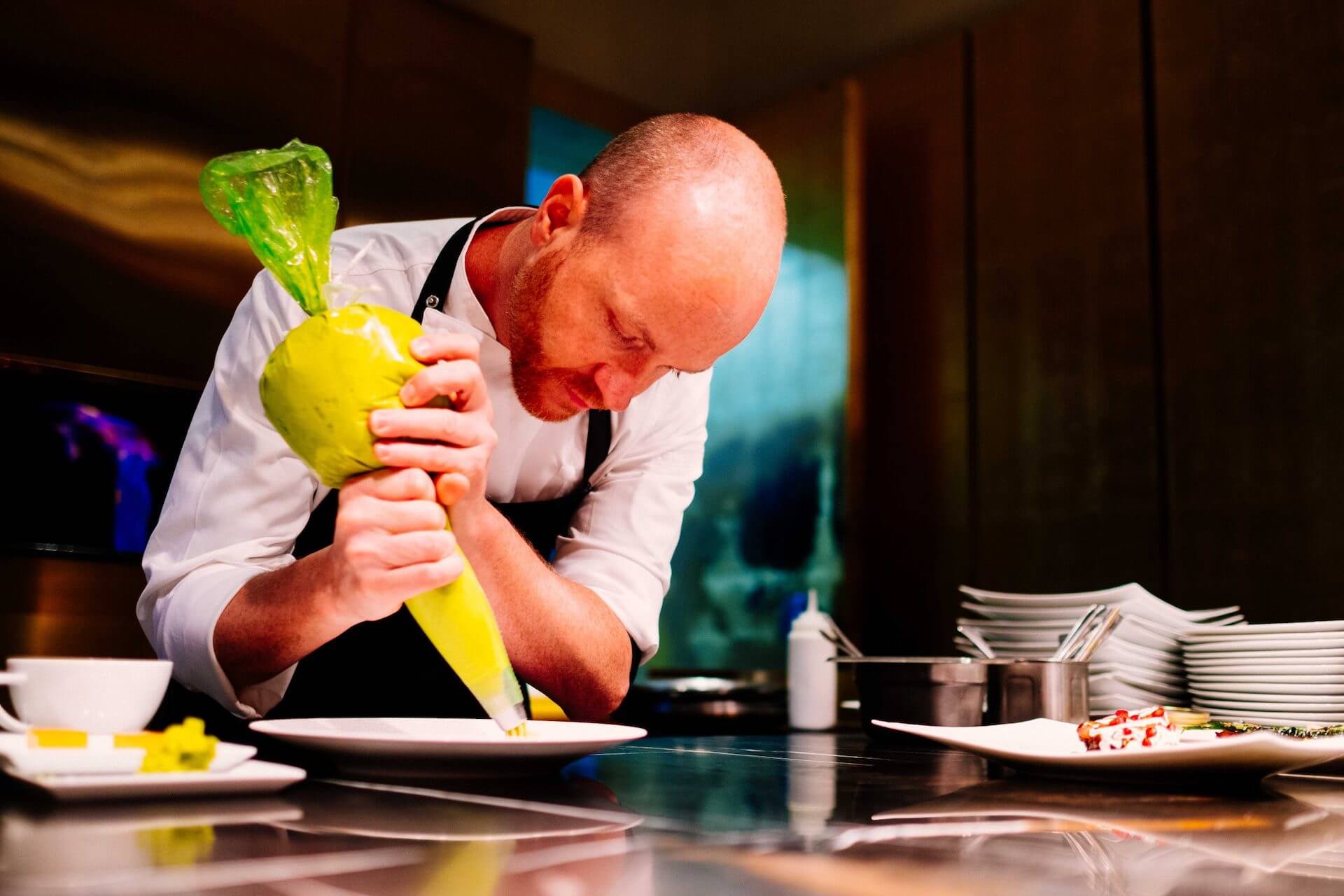 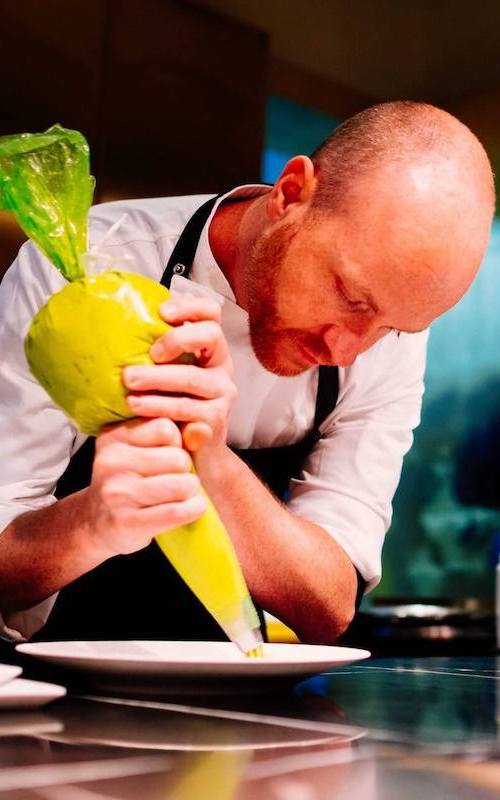 Born in Marbella, Spain, chef Dani García is known in the world of gastronomy as “a creator of concepts”. With three Michelin stars, García represents his region’s popular Andalusian cuisine.

Garcia defines himself as an ‘artisan of flavour’ who manages to combine the products of his land, with myriad international techniques and ingredients.

He won his first Michelin star at the early age of 25 for the family project, Tragabuches. Garcia now helms over 25 restaurants across the world. His menus are clearly influenced by his vivid experiences – cultural and gastronomic – from his travels around the globe.

He was awarded his third Michelin in November 2018. But, Garcia shocked the culinary world in 2019, when he announced the closure of his eponymous marquee three-Michelin starred restaurant in Marbella, in order to concentrate on other projects.

Garcia put together an eight-course tasting menu during his maiden visit to India at The Lodhi, New Delhi. 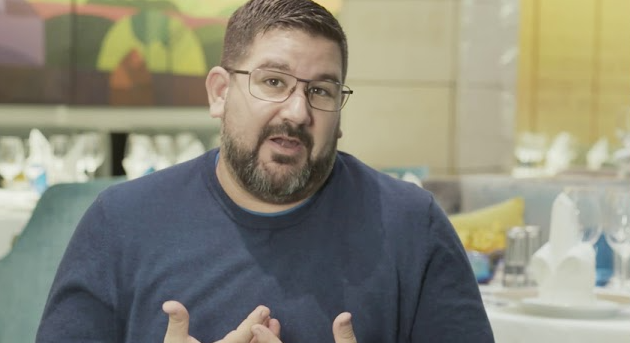 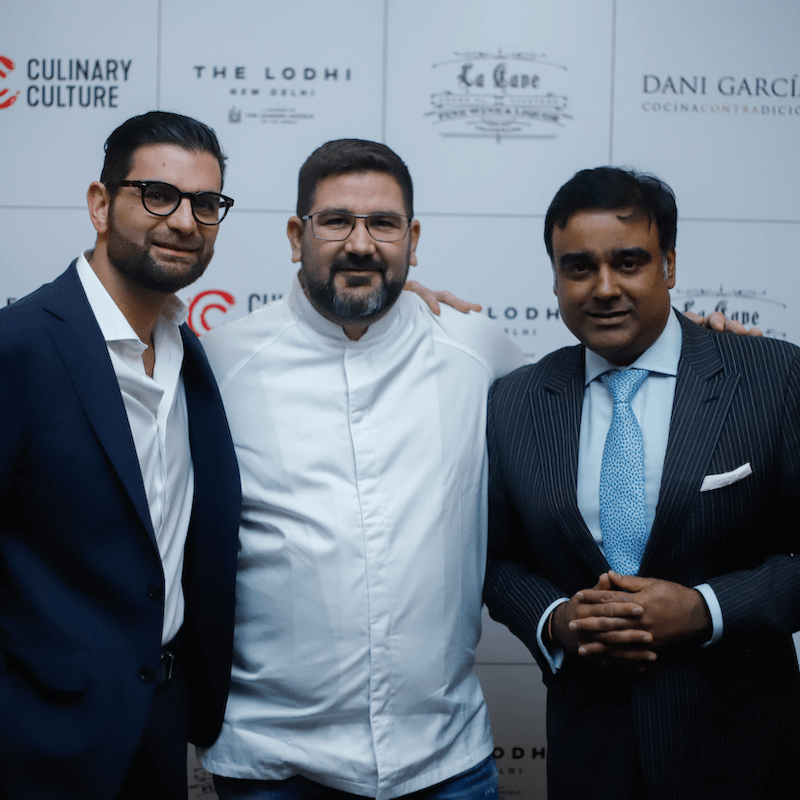 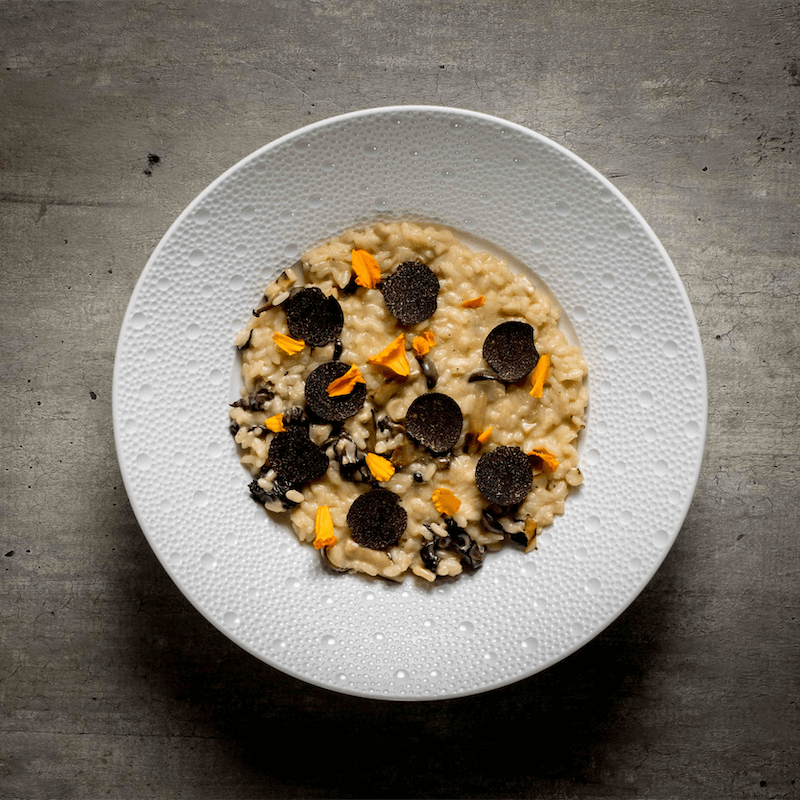 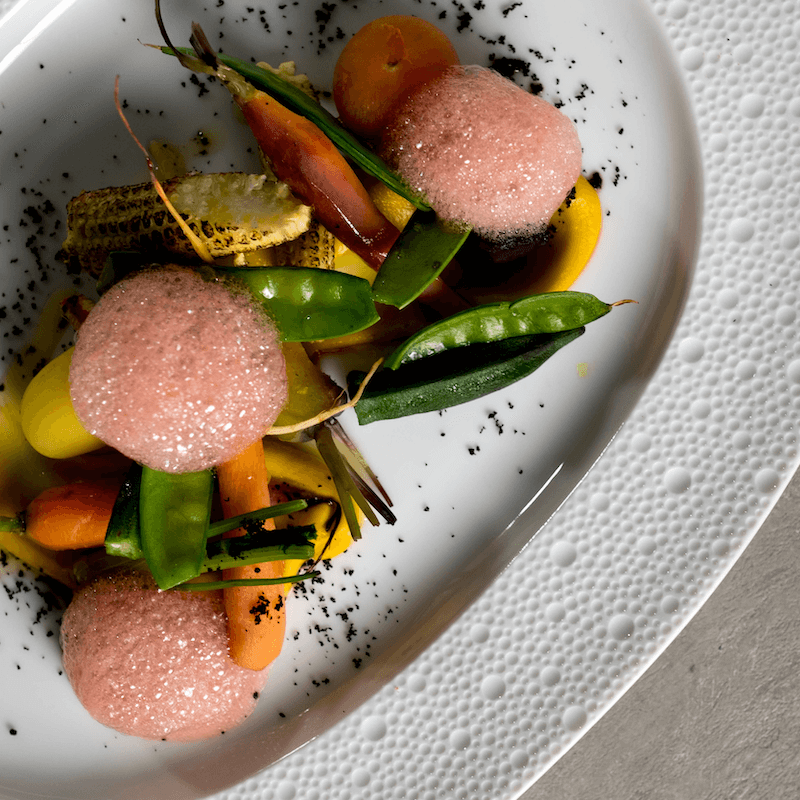 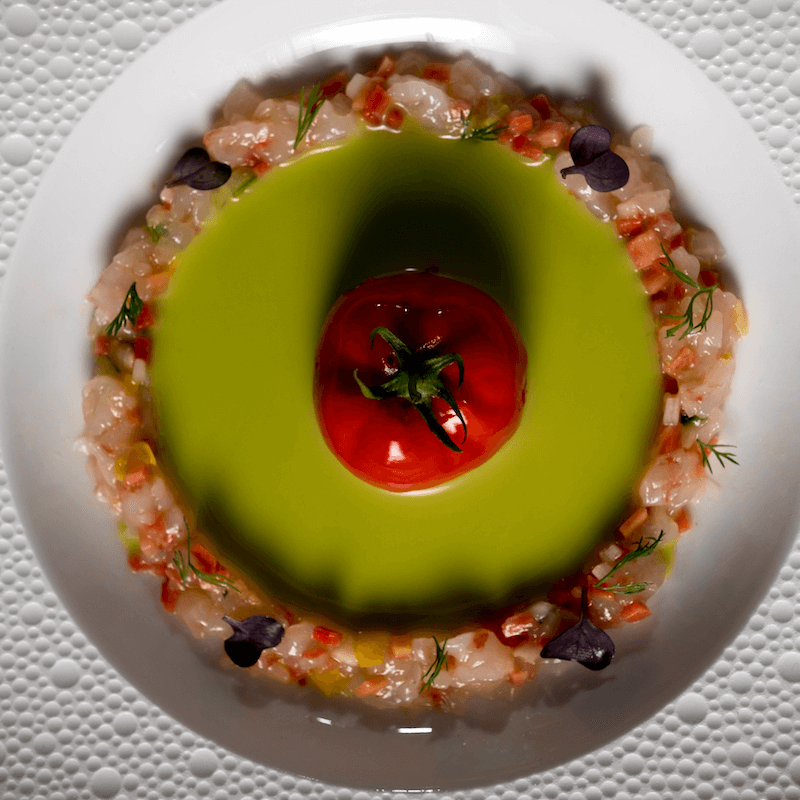 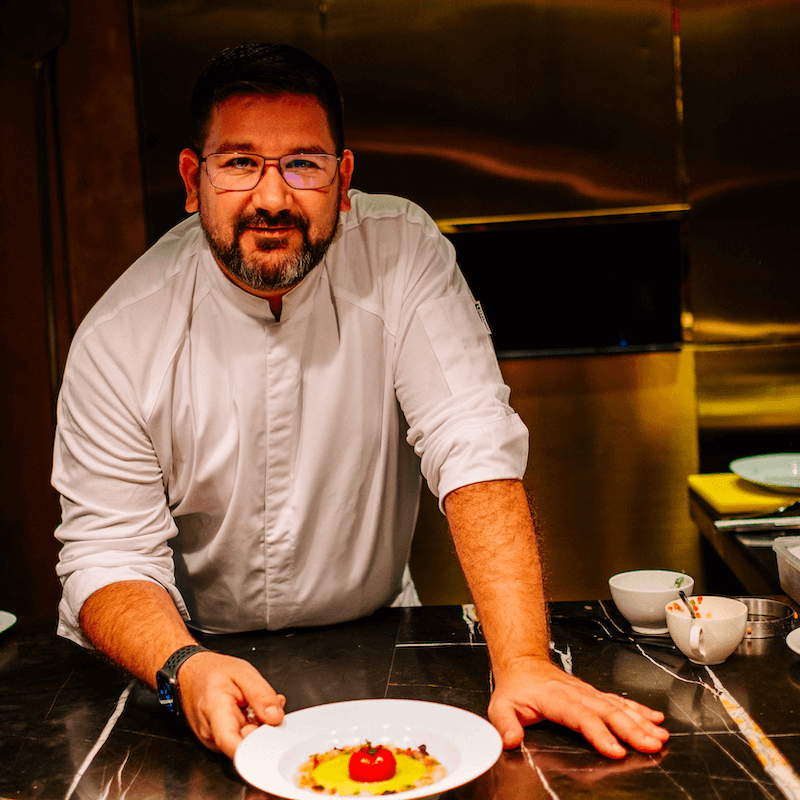 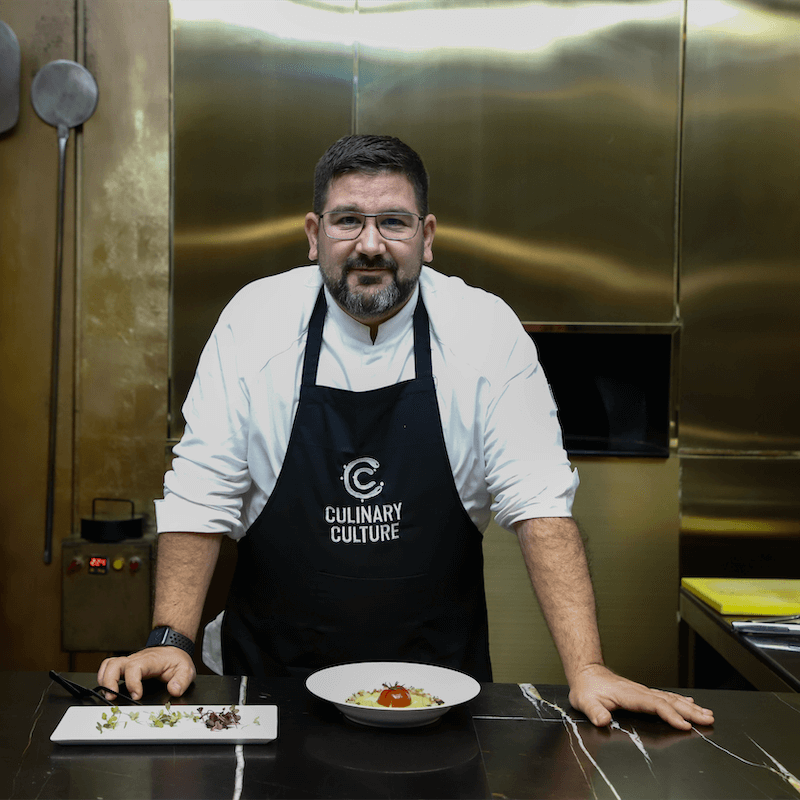 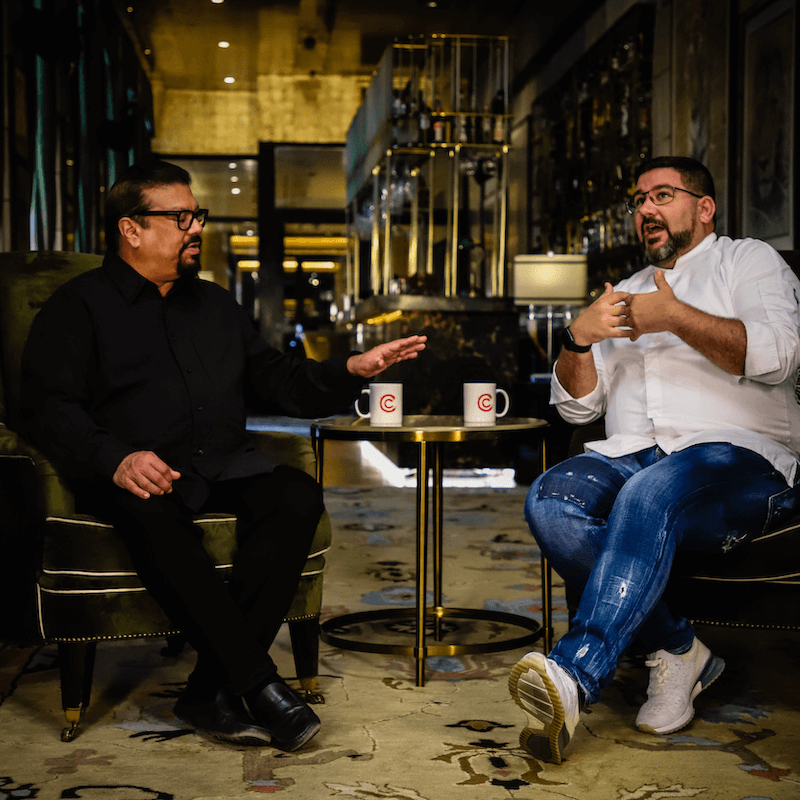